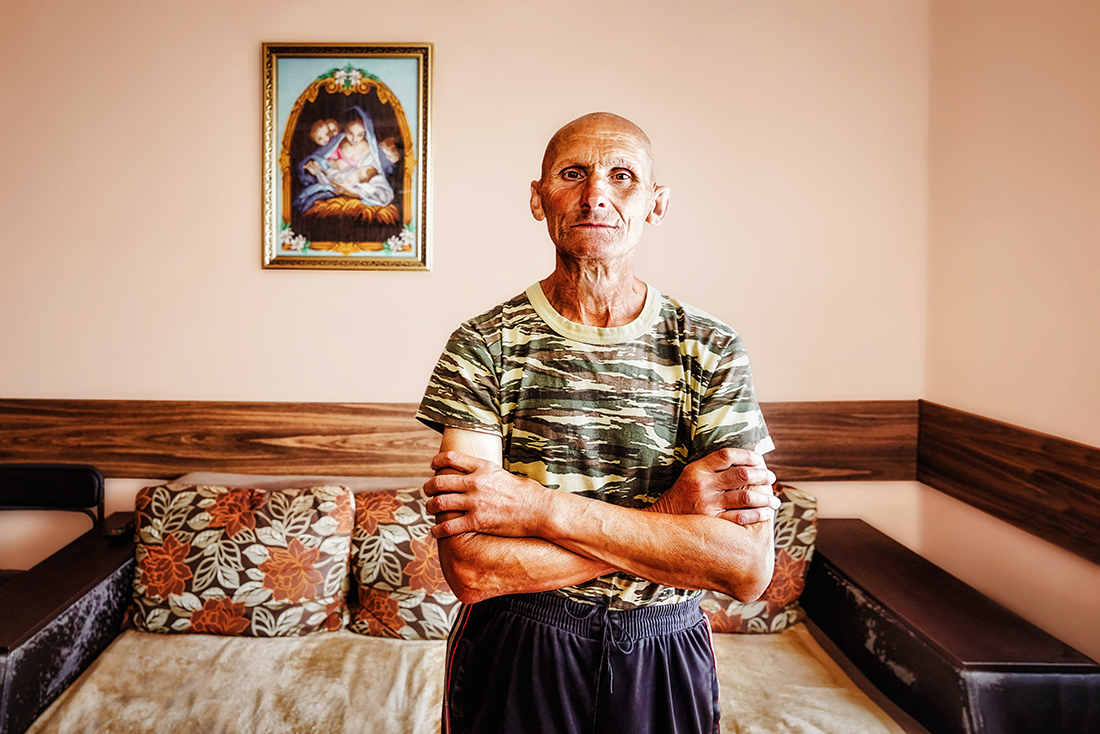 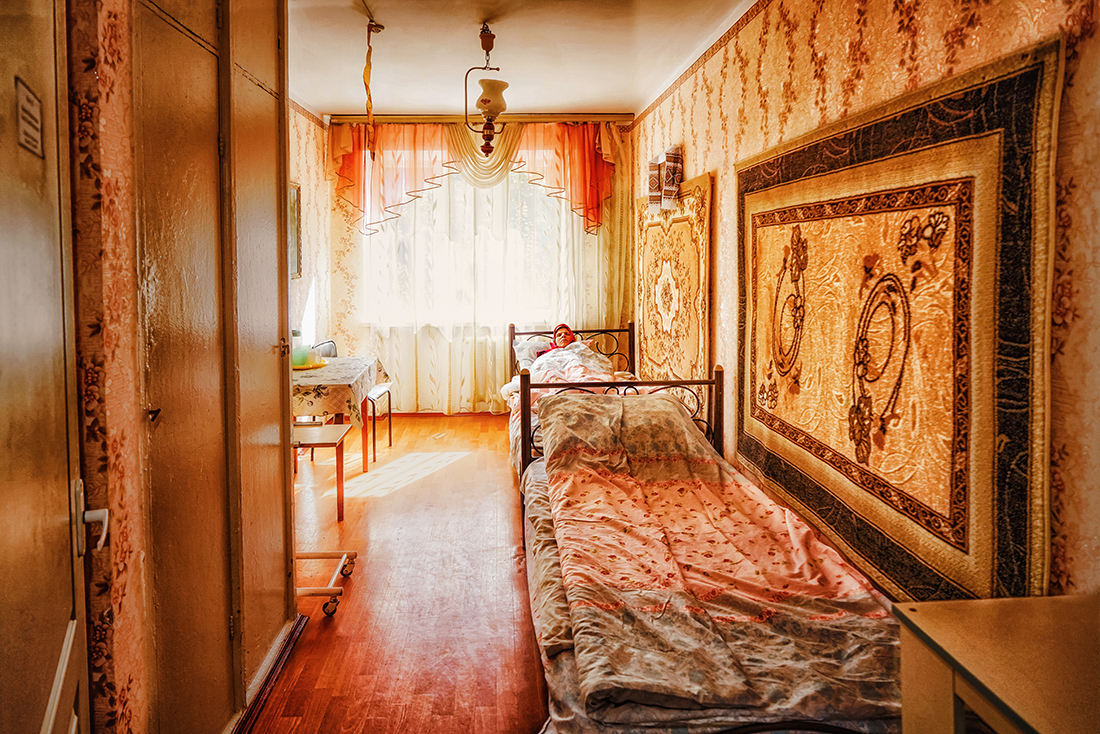 It's a Mad Mad World

It's a Mad Mad World

The city of Borodyanka is located in the northwest of Kyiv. In March 2022, the city was under Russian occupation. The Russians seized the local psycho-neurological boarding school, where about 600 patients and several employees lived. The manager, Marina, stayed with the patients and survived the occupation. People in the boarding school were left without water, food, electricity and heating. Russian snipers fired at the windows of the hospital and the patients were afraid to move. The building of the mental hospital from the blast waves constantly shook. Military reality burst into the measured life of patients in a psychiatric hospital. This negatively affected the condition of patients with neurological and psychiatric disorders. Some have developed aggressive behavior. Others panicked, hiding under beds and in closets. Soldiers burst into the territory of the boarding school. The Russians set up their positions on the territory of the psychiatric hospital. They put machine guns and heavy weapons. Everyone in the building was forbidden to leave it, even in search of food. The residents of the boarding school have become human shields for the Russians. The Russian soldiers behaved cruelly. During the occupation, 13 patients died - from cold and hunger.

Ukrainian artist, photodocumentist Alena Grom was born in Donetsk. In January 2014 she was forced to leave her home and hometown due to military events in Donbass. In such conditions photography has become a salvation for Ms. Grom and a way to escape from a traumatic reality. Since 2017 she has lived in Bucha. As a result of the full-scale invasion of Russia in February 2022, Grom and her family became refugees for the second time. However, her photos are not illustrations of pity or grief, they are an affirmation of life. Life against the odds — one of the main themes of the artist. Alena Grom works at the junction of social reporting and conceptual photography. She works on her topics on the front line. The artist sees her “mission” in covering the lives of people who find themselves in a “gray zone” or a zone close to military action. With her every shot (a wordplay and reference to gun shooting) she targets propaganda and forms the image of the existing difficult reality. With her photographs, Ms. Grom tries to inform the world community about the complexities of military everyday life, tragedy of war and faith in the world. Alena Grom’s photography has been rated at many photo contests.